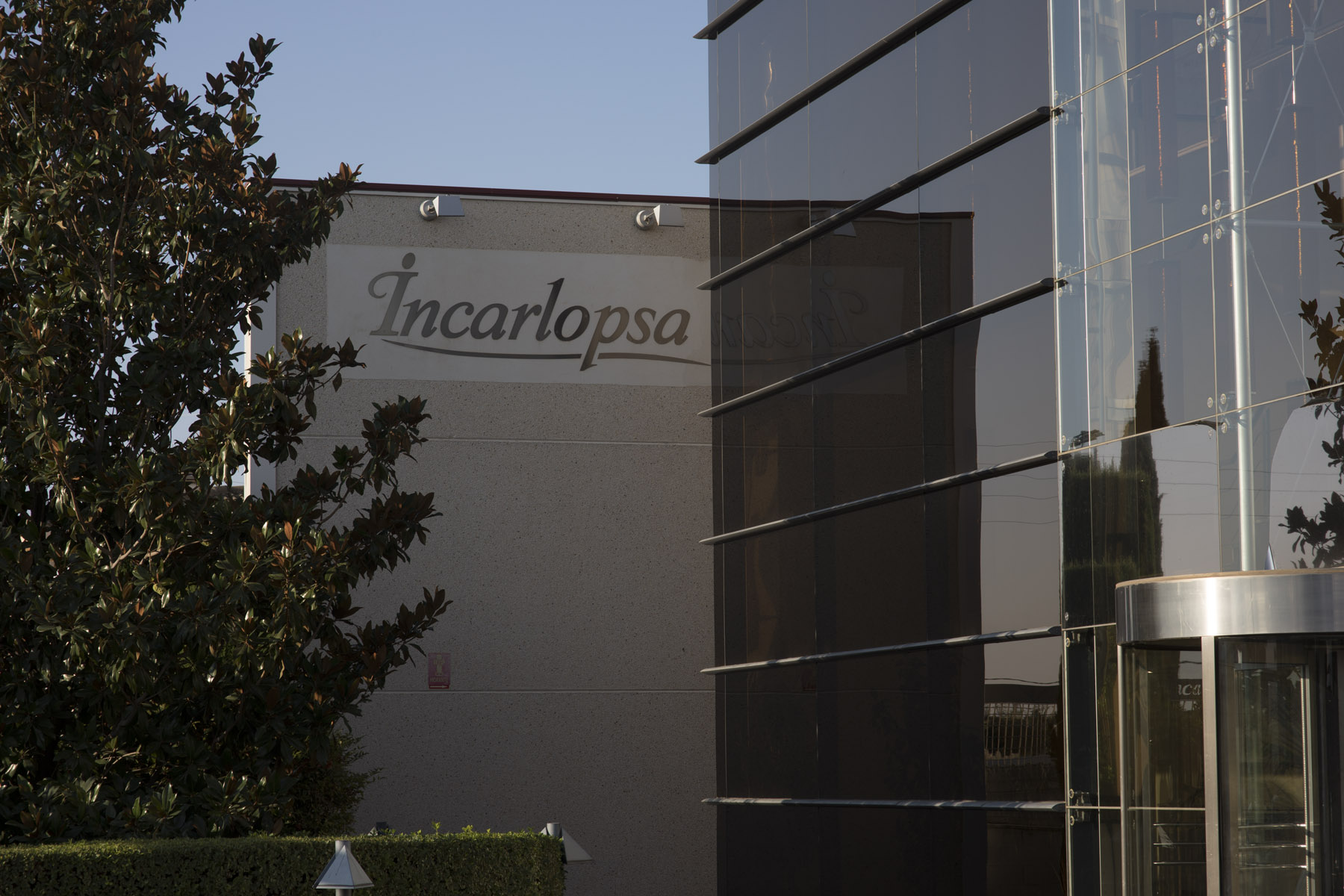 Incarlopsa, a leading company in the production and processing of pork products from Castilla La Mancha (Spain), has video surveillance cameras in its slaughterhouse located in Tarancón (Cuenca) since April 2020, more than a year before their installation in Spain is regulated by Royal Decree, whose approval is scheduled for the end of 2021, and three months before the Spanish Agency for Food Safety and Nutrition, which depends on the Ministry of Consumer Affairs, submitted the project to public exhibition.

Incarlopsa’s firm commitment to animal welfare has led the company to equip its facilities with the necessary technology to facilitate absolute control of each animal, even before it becomes mandatory by law.

The company began installing video surveillance cameras in June 2019, t introducing them in the animal reception and unloading area. The company  completed the process in April 2020, when it incorporated this type of device to the rest of the facility’s premises where the animal is alive. Thus, there are video surveillance cameras installed throughout the pig’s journey until it is slaughtered.

The video surveillance system installed at the Incarlopsa slaughterhouse consists of a closed-circuit television and a system for recording, storing, retrieving, reproducing, transmitting and copying images, recording the date, time and location of the recordings taken.

Once the Royal Decree drawn up by the Spanish Agency for Food Safety and Nutrition is finally approved, Spain could become the first country in the European Union to have an specific legal regulation on the installation of video surveillance systems in its slaughterhouses, reinforcing the reference position of the Spanish pork sector.  Other European Union countries offer the voluntary option of installing them and only the United Kingdom has it implemented by law.

The installation of these video surveillance systems at the Tarancón (Cuenca) slaughterhouse reinforces Incarlopsa’s commitment to guarantee excellence in animal handling and the application of best practices in animal welfare. Therefore, this facility has two specific animal welfare certifications issued by independent bodies: the WelfairTM animal welfare certificate from AENOR, approved by IRTA and NEIKER and based on the European Welfare Quality® and AWIN® standards, and the Interporc Animal Welfare Spain (IAWS) accreditation based on the Interporc Animal Welfare and Biosecurity Technical Regulations.