Incarlopsa reduces food waste by almost 300 tonnes by 2021 and avoids the emission of 38.5 tonnes of CO2e 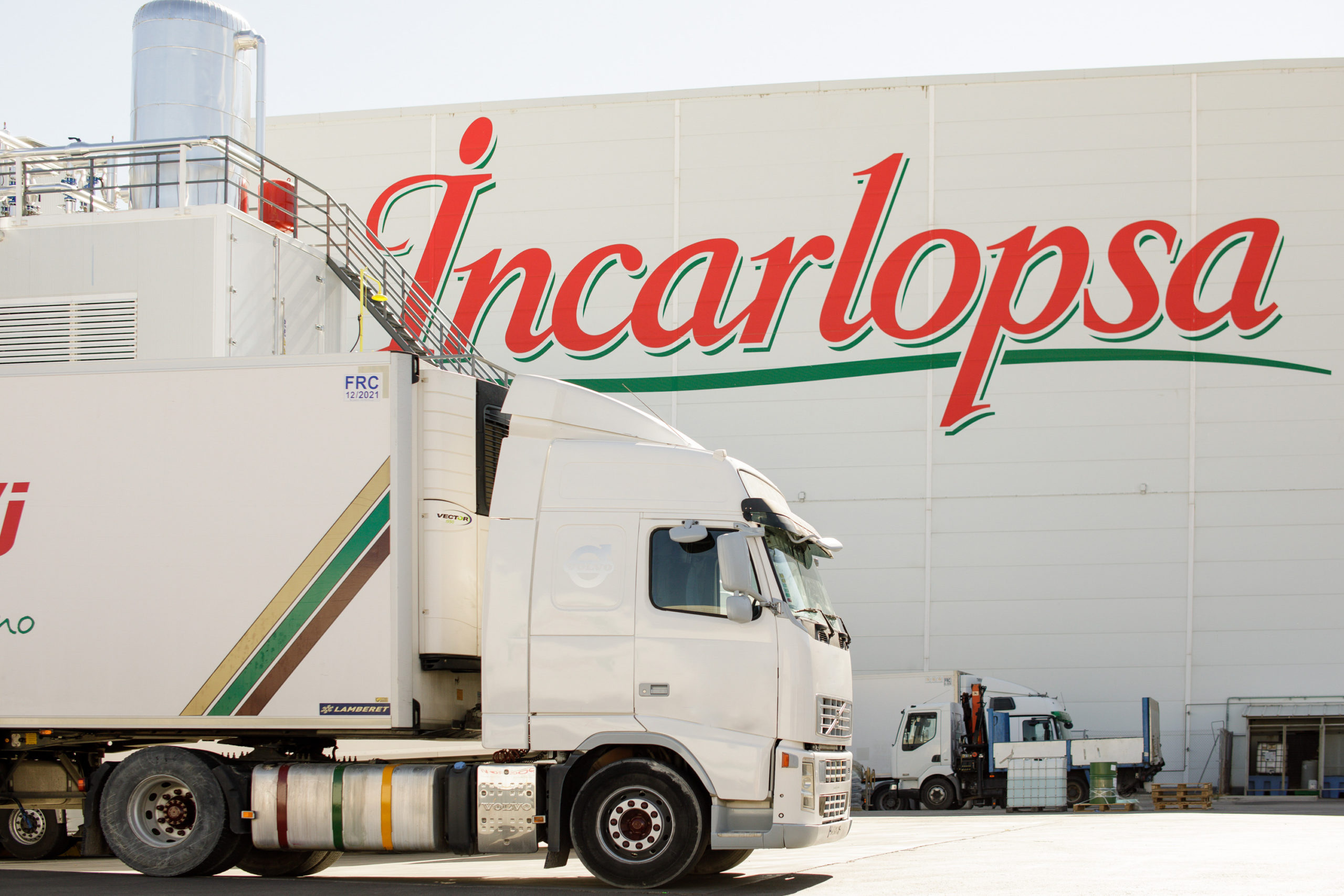 Incarlopsa, a leading company in the production and processing of pork products from Castilla-La Mancha, continues to make progress in the implementation of its global strategy to eliminate food waste derived from the company’s activity. In 2021, it reduced this parameter by 20.8% compared to the previous year, reducing the volume of food waste by 296.2 tonnes. In terms of environmental impact, this effort has resulted in avoiding the emission of some 38.5 tonnes of CO2 equivalent into the atmosphere.

These are the first results obtained with the “Waste Reduction” project launched by Incarlopsa, articulated and managed from its Sustainability Axis and with a clear objective: that by 2027 the company will have reduced the amount of food waste it generates by 50%[1].

In 2021, the UN set 29 September as International Food Loss and Waste Awareness Day. Reducing food waste is a relevant aspect that negatively affects both the control of the volume of Greenhouse Gas (GHG) emissions, which contribute to climate change, and a less efficient management of the resources necessary for its production, such as water or energy, among others.

According to data from the United Nations, “it is estimated that 17% of the world’s total food production is wasted”. And “this food that is lost or wasted accounts for 38% of total energy use in the global food system”. In fact, the latest report of the Intergovernmental Panel on Climate Change (IPCC) estimates that food waste caused 8-10% of global warming gas emissions from the food industry during the period 2010-2016.

More than 33,000 kilos of food donated to different initiatives

To achieve the goal of reducing the amount of food waste by 50%, Incarlopsa has implemented a roadmap based on its circular economy model that includes reviews of operations and processes, preventive maintenance has been promoted, market studies have been carried out to detect new needs, monitoring of products close to expiry, sales have been sought for products previously destined as by-products, and new suppliers of auxiliary material have been approved, among other actions.

In addition, this roadmap also envisages a more efficient use of resources and reuse for productive and social purposes. Thus, in 2021, Incarlopsa has continued to promote the donation of food to help people with greater difficulties within the framework of its contribution to the Sustainable Development Goals (SDGs), including the end of poverty and zero hunger.

In total, during the year, Incarlopsa donated 33,174 kilograms of food to different initiatives, both directly (31,213 kg) and through the company’s workforce (1,961kg).